Okay, I know I said that I’d focus on writing and such during this grad school break but recently I stumbled across a new set of Urbex photos that I just had to share! 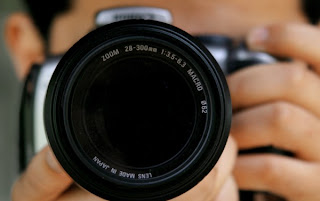 For those who might be new to my blog, Urbex is short for Urban Exploration – the art of photographing abandoned and decrepit buildings for the sake of posterity.  It’s something I find absolutely fascinating and thanks to my incessant rambling about it on occasion, now many of my fans do too!
Farther down there is a set of photos that recently appeared on Huffington Post's website. They were taken by a photographer from the Netherlands and were taken in many of the abandoned farm houses that dot the landscape throughout Western Europe.


People who don’t understand my love for this type of thing often ask me “what’s the point of looking at an abandoned building?” or “what’s the point of looking at somebody’s garbage that was left behind?”.   Most urbex photographers, Mr. Feijen included, like to say that they take these pictures to "show the beauty of decay". Personally, I see the beauty of the story in that decay - the story that the location and its effects can tell.
Wherever one looks – there’s always a story to find.  Last year I shared about Whitley Park here on the blog and a lot of people – writers and readers alike – fell in love with the place.  Whitley Park was an empty underground ballroom but the storylines that can come from that one location are literally infinite.
Ultimately, I am talking about writing in a sense. Everything and everyone I come in contact with is detail in some way for a plot in a story. My friends and family get a kick out of it, strangers have no clue, animals have no clue either, and scenery just doesn't care. Neither does Urbex.


Just take a look at these photos: 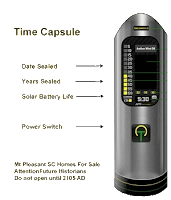 Never mind the questions that can arise....What happened to the people? The owners? Where did they go? What happened to them? Did they get sick? Did they die? Did they get carted off to some old folks home and their children never bothered to clean out their house? Were they murdered and buried on the property? Were they murdered and never found? Or maybe he or she did the murdering and got sent to prison? Or they're on the lam? Maybe they were abducted by aliens? Joined a cult and got lost in the desert somewhere? 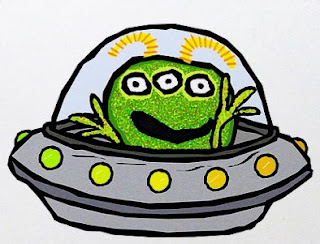 Not to mention that these pictures are history. 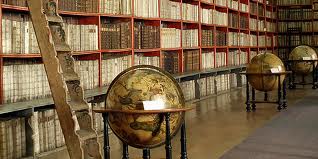 There's a plethora of books out there that combine past, present and future to give us some of THE best story lines!! With summer coming it's the perfect time to pick up a few books for the beach - a copy of Paramour would be perfect!!!  Going camping? Creep yourself out with a copy of Blood Roles! Jetting or driving off on a vacation? A copy of Illusions would be perfect for passing the time! Books - whether hard copy, paperback or ebooks are a perfect way to spend some spare time this summer!! 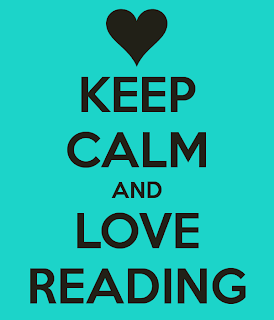