Alas, it’s been a few weeks since I’ve written something for my own blog! First, I was visiting over on Melissa Kier’s blog, then Karen Doctor’s, and then I was asked to whip something up for Southern Writers Magazine so I’ve been busy writing blogs but for everybody else!  I figured that since I haven’t been around on my own blog I needed to do a quick recap! 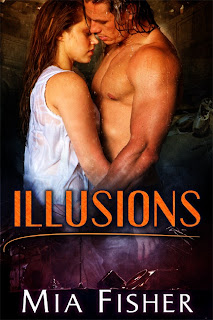 There are twelve days until my next book, Illusions, drops! I’m so looking forward to it! Illusions is one of those storylines that pulls a reader in slowly and then they suddenly realize that they love the characters so much they can’t put it down!  My beta readers loved it so I have high hopes that everybody else will too!  If you haven’t heard about Illusions yet, swing by my website and check it out!
http://www.miafisher.net/Illusions.html
There’s also ONE week left to preorder an autographed copy so place your order now if you haven’t already! 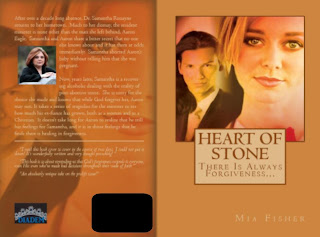 I’m also in the process of updating my 2005 Inspirational, Heart of Stone to be re-released both in hard copy and ebook.  It’s been given a good overhaul, procedures discussed in the first few printings have been updated and it has a new cover! I’m hoping to have it ready in time for Christmas shoppers who might be looking for a good Inspirational as a gift! 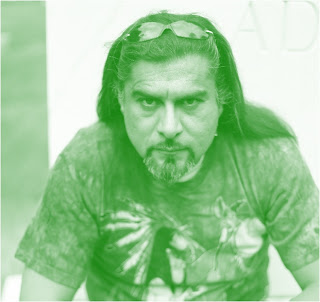 I’ve also gotten a lot of mail wanting to know when Bad Medicine is coming out!  There’s good news and bad news there, folks! The good news is that I’m in negotiations with another publisher to take over the entire series. The bad news is that they have some request for tweaking the series a tad – which is fine by me, but not so hot for my readers, Bad Medicine may not hit the shelves until next June.  Don’t panic yet, though, like I said, we’re still in negotiations.  I will definitely keep everybody updated because the White River Killer is STILL out there,  Andie & Taylor STILL can’t get their act together at the same time and everybody deserves to know who dies in the next book! 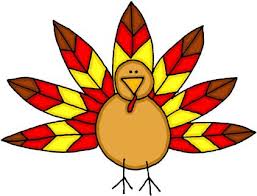 And last, but not least, I've gotten emails as of late asking why I'm not doing the whole "I am thankful" thing over on Facebook and/or Twitter. I know that people do this around Thanksgiving and I think it's a cool thing BUT - I believe that it's important to be thankful every day, not just because Thanksgiving has rolled around once again. 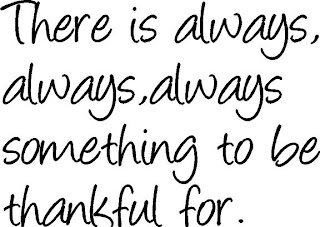