The Next Big Thing!

My author friend, the lovely Larissa Reinhart, tagged me in this interview game about upcoming novels (her debut, PORTRAIT OF A DEAD GUY, is a mystery that just landed on the shelves!), and I thought it would be fun to share a few tidbits from ILLUSIONS. I tagged some other authors at the bottom, so be sure to check out their answers (and their books!).

What is the title of your book?
Illusions

Where did the idea come from for the book?
Long ago and far away I was a publicist. I met a lot of interesting and unusual people during that period – one of them was a popular musician who walked away from his band to completely rebuild his life.  I always thought it was the coolest thing – he said he wanted a “nice and normal woman and they don’t have those in Hollywood”.  He’s been married to the same woman – a preschool teacher – for almost twenty years and they have six children. I always thought it was a fantastic love story and decided it deserved a life in fiction.  The artist in question, along with his wife, gave a hearty stamp of approval.

What genre does your book fall under?
Contemporary

Which actors would you choose to play your characters in a movie rendition?
This is a good question…BECAUSE…anybody I envisioned for these characters is my age.  I originally based the visual of the character on Tim Capello (aka greased up performer on the beach in The Lost Boys). I crossed him briefly with David Coverdale but the man has a horrid personality and that just didn’t fit so I went back to Tim.  Unfortunately, Tim is now almost sixty.

Ricky Willams is a studio musician who’s played with some big names in the past 30 years.  He’s in his fifties but he looks young enough where I think he could pull it off! Lol

Although, I think Chad Kroeger of Nickelback could probably do the role justice. Clay Emerson is not your typical pretty boy hero.

Believe it or not, I briefly envisioned Nancy McKeon for the heroine. Her years as Jenny Exted on The Division provided the hard as nails exterior but soft as mush interior that makes the heroine who she is.  Unfortunately, Ms. McKeon is the same age as I am, lol, so that would never work.

If I had to choose a younger generation actress for the part of Olivia Sheffield (nee DeHavilla) I would probably go with Amy Adams. She can be a hard-ass without coming across as too mean.

Olivia is a character who had to give up the great passion of her life due to injury and even though she loves teaching ballet, it’s not the same as being on the stage. Combine that with an ex-fiancé who was a total jerk regarding her accident and what you have is a woman who is THISCLOSE to being bitter but because of her family she can’t quite take that step over the line.

What is the one-sentence synopsis of your book?
Everything is not always as it seems… 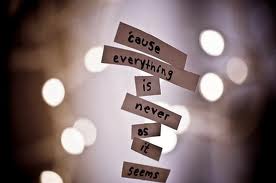 Will your book be self-published or represented by an agency?
This particular book is an indie, figured it was time to join the indie-crowd! 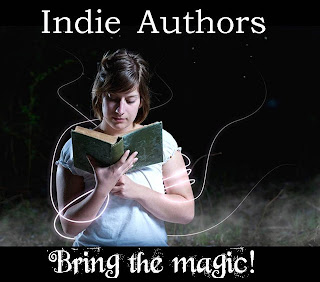 How long did it take you to write the first draft of your manuscript?
Approximately three months. 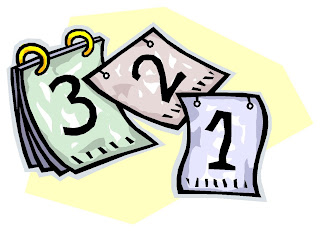 What other books would you compare this story to within your genre?
Think of a combination of Jackie Collins, Nora Roberts and Danielle Steele! 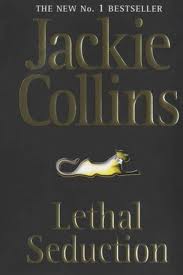 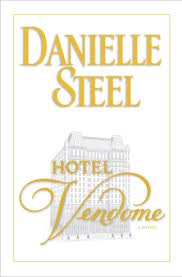 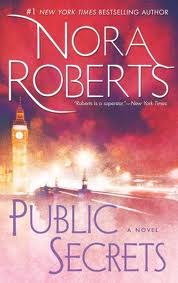 Who or what inspired you to write this book?
As I said earlier, a former client and his wife inspired this book. Along with a sweet little girl with special needs who dances in a friend’s ballet class.  You’ll have to read the book to figure out the connection! Lol 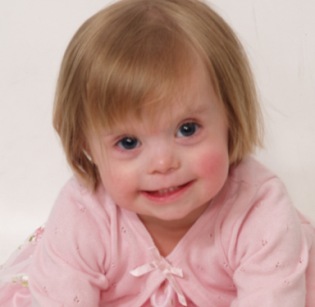 What else about your book might pique the reader’s interest?
Two words: HOT SEX!! 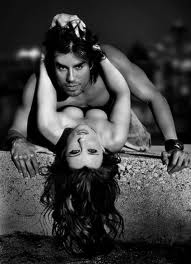